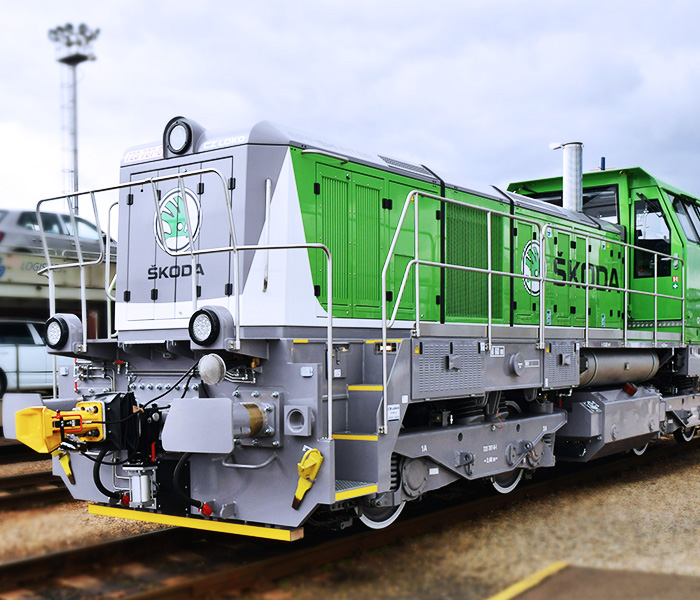 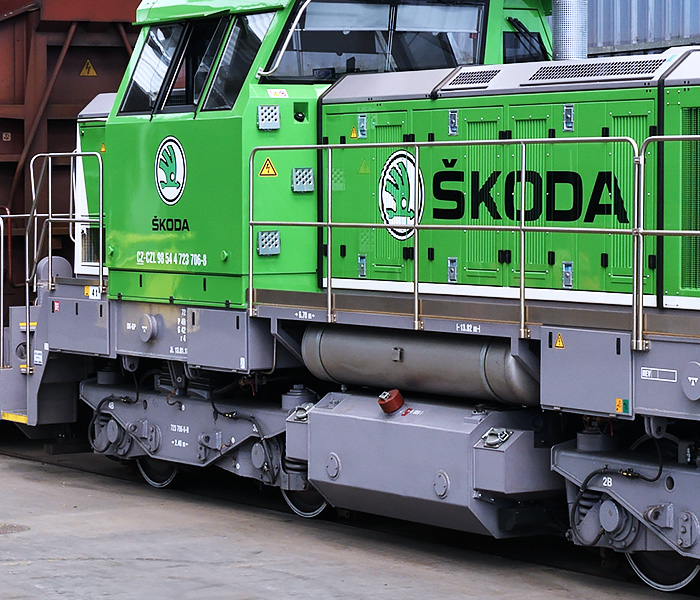 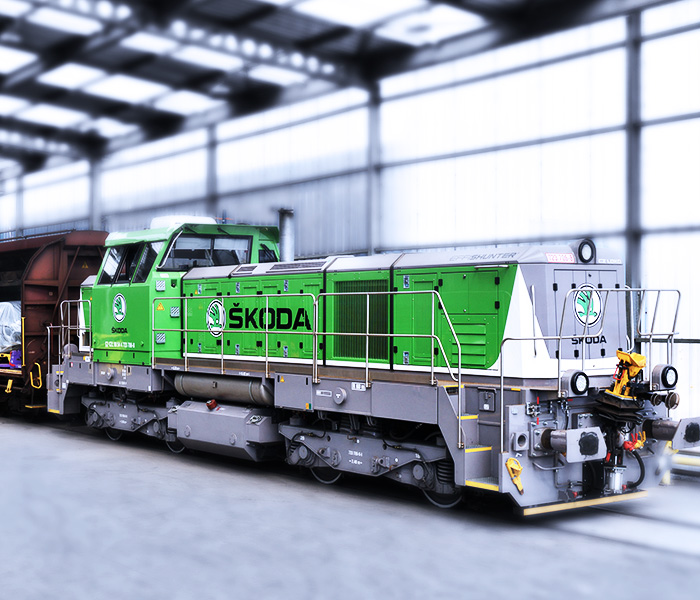 Patron of the project PLT - ŠKOTRANS

Railway transportation in Mladá Boleslav plant was strengthened in May 2018 by two green helpers – new locomotives EffiShunter 500. They are working non-stop three shift operation and they are securing transportation of cars to the foreign plants in terms of foreign projects, but also they are dispatching new cars. Technologicaly speaking, both locomotives are fully in comply with modern trends, improving security and ergonomical conditions of employees operating the trains. Simultaneously they are reducing fuel consumption and together are lowering emissions of CO2.

ŠKODA AUTO company is long time concerning about the possibility to transfer dispathing of the new produced cars from road to railway transportation. In 2017 from Mladá Boleslav plant was dispatched totally 33 465 carriages filled by new cars. If we were able to arrange these carriages to one train unit, it would directly connect Mladá Boleslav plant with railway station in Paris. Each one fully loaded train unit succesfully eliminated the need of 23 trucks in the road transportation. Thanks to that the goal of the ŠKODA Company was fulfiled to increase contribution of railway transportation in dispatching of new cars to 58% in total. 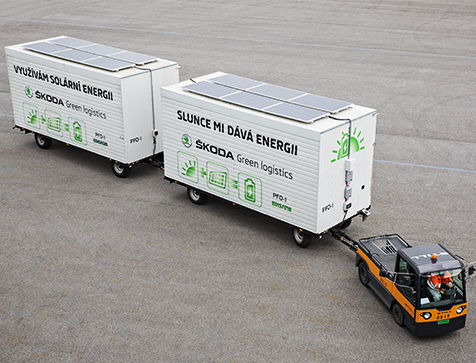 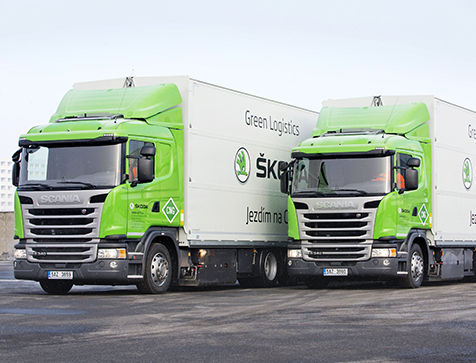 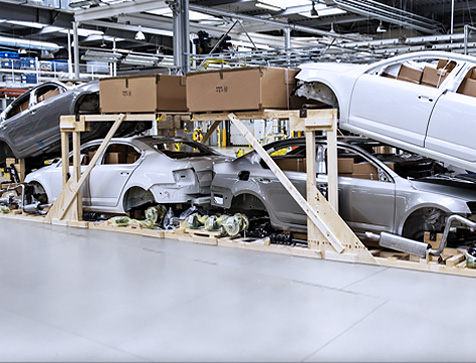 Without consent from ŠKODA AUTO a.s., third parties are only allowed to use all published content - to an adequate extent - for Internet news for two years since publishing, worldwide (except USA, Canada, Japan); however, such use must not be in conflict with legitimate interests of ŠKODA AUTO a.s. For more details see Privacy Statement and Copyright.